Contrary to popular belief, Miami is not all about giant cocktails, Miami Beach and strip clubs. After doing some research from articles about how to ‘get off the beaten track in Miami’ etc., I decided I wanted to go to a place called Crandon Park because its beach looked pretty in the pictures, and it happened to be near a place called Bill Baggs State Park which has a lighthouse and some good views, so it made sense to combine the two in one day.

These places are in an area called Key Biscane which is actually a bit far from the main areas of Miami, so it may be slightly expensive to go in an Uber, and almost impossible to go by public transport. I managed to share a car rental with some others from my Airbnb who also wanted to go, so it was pretty easy.

To get into the Bill Baggs State Park, there’s a small fee which I think was $5 per person, and this includes car parking. It’s basically a long stretch of beach good for relaxing, swimming and wandering around, and there’s a cafe too. More interesting for me was the lighthouse, which has a fancy palm-tree lined path leading to it…

You can climb the lighthouse for free, and it just takes about 5 minutes to go up the spiral staircase. At the top, you can walk around the sides of it so you can see the view facing each way, and it’s nice and breezy so you can escape the heat for a while. 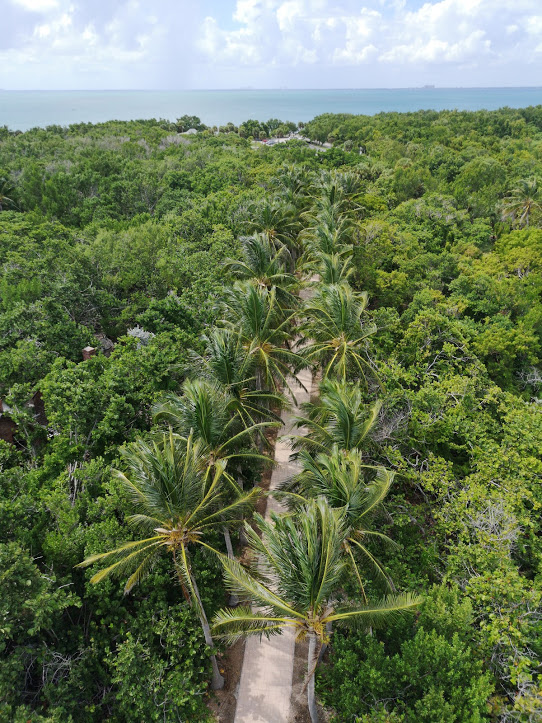 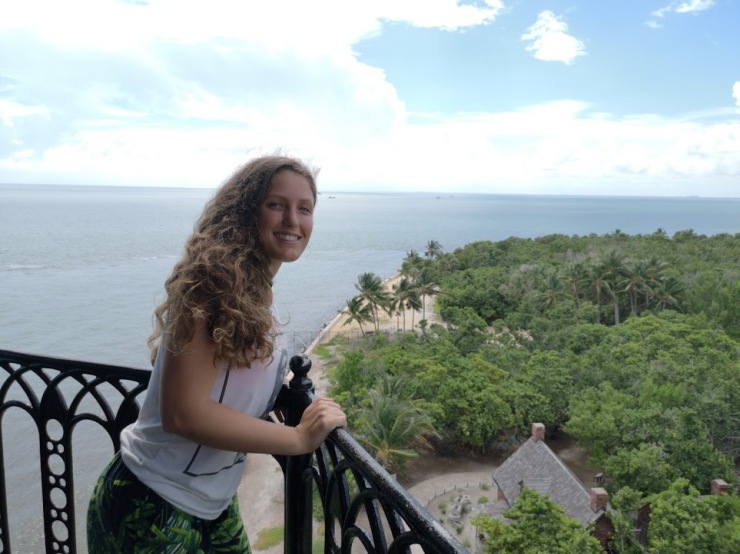 The beach here is perfectly fine, but in my opinion there isn’t much point spending a lot of time there if you also plan to go to Crandon Park, seeing as the beach at Crandon Park is so much more beautiful.

Crandon Park is a 5-10 minute drive from Bill Baggs, and you don’t have to pay to park there. When I went, it was pretty much empty, which I found really baffling because I would have thought it would be popular…. I mean, look at it! 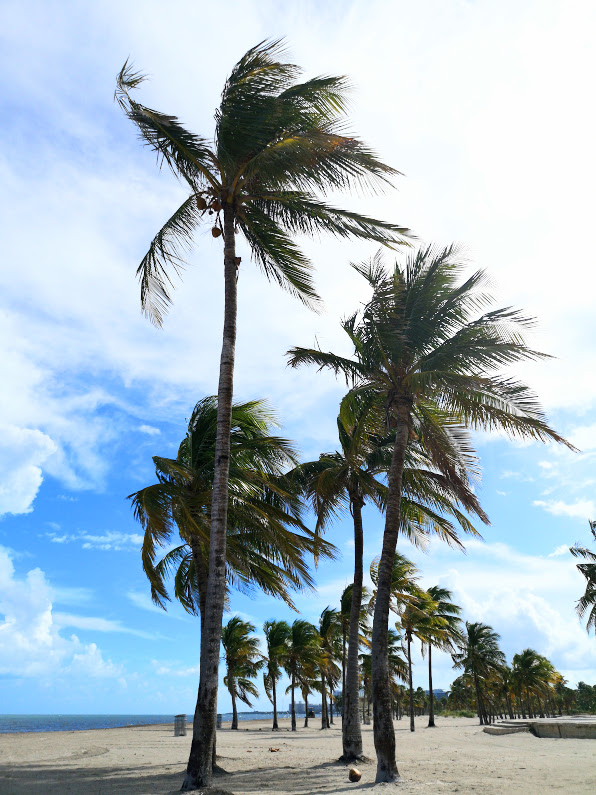 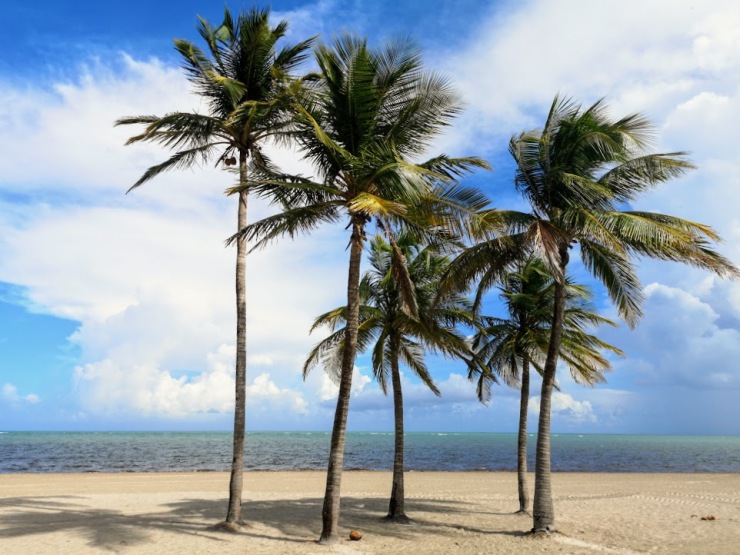 All the palm trees you could ever want in life are at this beach, seriously. Seeing as it’s such a long stretch of beach, I can’t actually tell you what there is in each part, but where I was, I didn’t see a cafe or anything like that, so make sure you take water etc. It would be a good place to bring a book/picnic etc. Also it’s obviously a very good place for a cheeky Instagram photoshoot!

Most people tend to head to Miami Beach when they want a beach in Miami, but I think it’s worth the effort to go somewhere that’s actually peaceful and scenic (unless you’re actually looking for a crowded beach with loads of buildings). Both Crandon Park and Bill Baggs come up on Google Maps and Uber, so you should be able to find them easily.